The Storm Before the Calm – Which Generation Will Hear the Wake-Up Call?

HuffingtonPost.com just published another one of my new articles.

“If history does indeed repeat itself, the next great reckoning is around the corner. But before you think I’m pessimistic, understand that the reckoning will be followed by a new sobering of America… a stable economy, a safe society, and a set of moral values rooted in reality. A great time is coming soon.”

“The Storm Before the Calm – Which Generation Will Hear the Wake-Up Call?”
(Comments, likes and shares are welcome.)

In Response to the First Presidential Debate: The Silicon Valley Buzz on Manufacturing

HuffingtonPost.com just published one of my new (very timely) articles. It begins:

“Both Donald Trump and Hillary Clinton spent time discussing the loss of American manufacturing jobs in last night’s presidential debate. In a recent trip to the San Francisco Bay area, I met with some Silicon Valley professionals. There seems to be a group consensus regarding manufacturing challenges.

“Though we can bring manufacturing jobs back to America, it’s not as easy as we may think. There are many factors involved. Of course, one problem is that high taxes are driving manufacturing out of America. Certainly, all the regulations and restrictions are another problem. In addition, it’s well known that wages in this country are so high that we can’t compete with foreign companies. But there are a few other challenges that are not quite as well known”…

“In Response To The First Presidential Debate: The Silicon Valley Buzz On Manufacturing”
(Comments, shares and likes are welcome.)

It seems like all the different Presidential candidates go on and on about how much they love whatever state they happen to be visiting that day. I can’t help feeling that it has a certain tone of disingenuousness to it. If they would just say a little something about why they love that area and what makes it unique, it could work for me. Certainly, every area does have its own unique charm. I lived all over this country and many places throughout the world, and I do love them all. Every area’s vegetation is unique, as are its people, architecture, climate, etc. Wherever I’ve lived or visited, I could easily expound upon why I love it, even if only in a few sentences. In fact, I wouldn’t be able to help myself once I got on the subject. I just can’t help feeling it would do a lot more for the candidates’ credibility if they did the same. 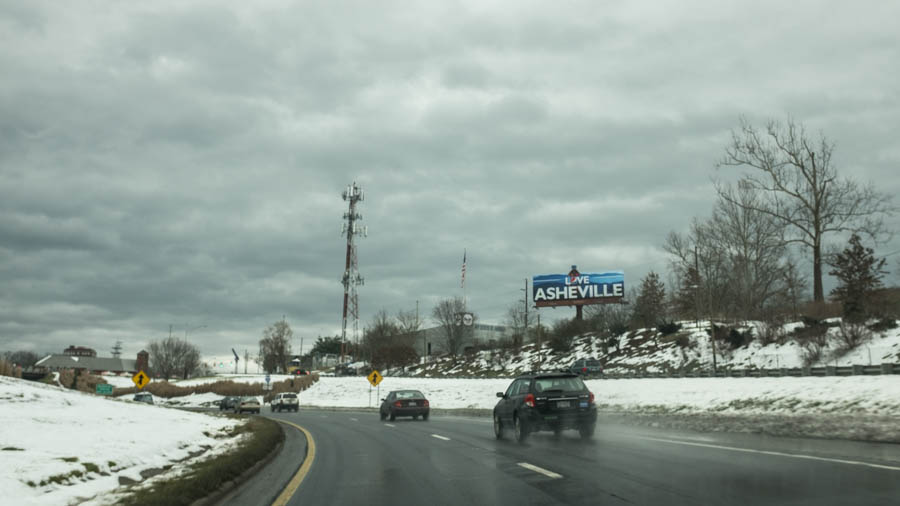 The Donald and Elvis?

When Elvis Presley was scheduled on The Milton Berle Show in 1956, Berle received a lot of hate mail about Elvis. Berle commented, “It looks like we have a star on our hands”. Oppose or like him, all the protests regarding Donald Trump echo of the same principle.

NOTE: This was written the afternoon of March 11 prior to the protests halting the Trump rally in Chicago later in the evening. With the conflict reaching such a crescendo, I hesitated to post this. However, after some reflection I suspect it is even more relevant.

Rishi, Devata, and Chhandas (knower, process of knowing, and known) permeates everything. The observer defines the observed. We do not perceive so much as we project, our judgements, fears, preconceived notions, etc. When those projections are on you, it is often terribly disturbing. I think we all experience that in our own lives. I sometimes wonder what is projected upon my daily interactions, articles, blogs, and lectures. What someone insists you said is often not what you said and certainly not what you meant. To have those misconceptions spread among your friends and associates is painful enough. The spin may be intentional lies, misunderstandings, or innocent projections. It is difficult to imagine how the day after day barrage of such spins that candidates experience on a national level must effect them and their families. Fame has its price, especially in politics.

To understand this process is good. But to live your life in accord with that understanding is great. The winds of misunderstanding can spin life in many directions. To know what is in another person’s heart is to see beyond the spin.

To live better, we must look deeper.

The further the pendulum swings one way, the further it will swing back the other. If not for the seriousness of the matter, the current race for the presidency could be viewed as a humorous illustration of this principle. Some would say that Obama’s liberalism elicited the extreme fanatical conservatism of Ted Cruz. The pendulum then swings to the previously unthinkable socialistic tenants of Bernie Sanders, only to swing wildly in the opposite direction to Trump’s unbridled positions and expressions.

It’s no surprise that politicians then characterize one another with such extreme expressions as communist, criminal, madman, liar, crackpot, etc. The recent debates come across more as a flurry of temper tantrums rather than as an articulate discussion of global issues.

It’s commonly said that what’s on the outside is on the inside. That’s a terrifying thought! The only way out of this tornado of political turmoil is to tend to what dwells within, namely stresses, strains, and the seething torrent of anger and hatred. Everybody just needs to calm down!

My advise to all those politicians and the public that elects them is to Learn Surya Ram Meditation!